Since the very beginning of the full-scale war, Poltava producer of TM Vital and TM Scandal natural ice cream and TM Good Chef pre-cooked dishes – the Vitalfood company – has been cooking at its production site hot meals for territorial defense units, army, volunteers and now also for internally displaced persons using its own resources and at its own expense.

It’s up to 1000 portions of tasty and fresh hot dishes a la homemade every day. It obligatory includes first course – a borshch or a soup and second course – porridge or potatoes, but always with meat. All ingredients are fresh and bought every day from local producers. Few days ago, the world’s biggest organization World Central Kitchen which provides food for people who suffered from war, natural disasters, pandemia and other difficult situations came to the financial aid. Thanks to this financial support we managed to increase the amount of portions and consequently to help more people who need free meals. Vitalfood friends from the Republic (Civil) Solidarity Headquarters managed to organize this partnership and they help a lot along the whole process, first of all to work with people who need support. Any obstacles can be overcome by combined efforts! 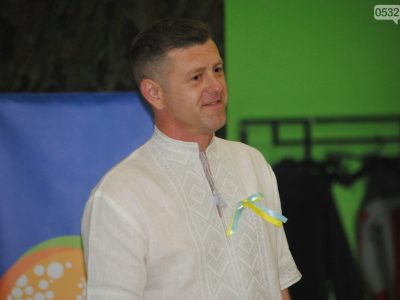 “Everyone can help in this war”: an art exhibition was organized in Poltava in order to raise funds for the Armed Forces of Ukraine 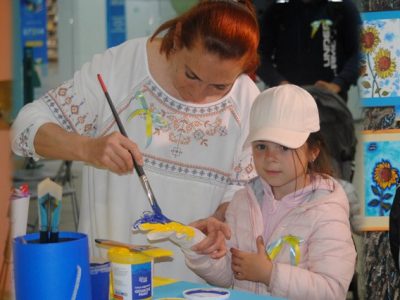